Union Public Service Commission is one of the oldest organizations which conduct various national examinations every year. One of the most important exam which is organized by UPSC for NDA- National Defense Academy. This exam is conducted twice a year in which students that have just passed their 12th class or appeared in it. As per the survey every year huge number of applicants can be seen giving this exam. We have given some question from NDA II GAT 2014 Question Paper below which you can try to solve any time you can also download the full question paper with the help of link given below.

We hope that you will like the work we have done here and if you need any help or any kind of preparation tips for NDA then below you can just give us a comment & we will try to resolve it as soon as possible. Now check all question given below & download the full question paper for solving it after your practice. This NDA II 2014 general ability questions not only give idea about the questions but also prepare you minds how to prepare & solve it.

Ques1. We should always try to maintain and promote communal amity

Question2. True Religion does not require one to proselytise through guile or force

Ques3. Many species of the animals have become extinct during the last hundred years

Ques4. That the plan is both inhuman and preposterous needs no further proof.

Ques5. Rotterdam of Netherlands is largely famous for

Question6. Which one of the following is not a function of liver? The combined Defence Services Examination basically called as CDS Exam is being conducted by Union Public Service Commission (UPSC) twice every year in the nation so as to select the candidates for defence services. To work for nation army/ navy, it is the dream for many and so they prepare really hard for the examinations….

UPSC Special Class Railway Apprentices (SCRA) Mathematics Paper is conducted so as to check the mathematical abilities of the candidates.  The exam paper will have the total of 100 questions which are objective type. The questions are all from the concepts of Mathematics which are being studied by all applicants in their education course. Sample… 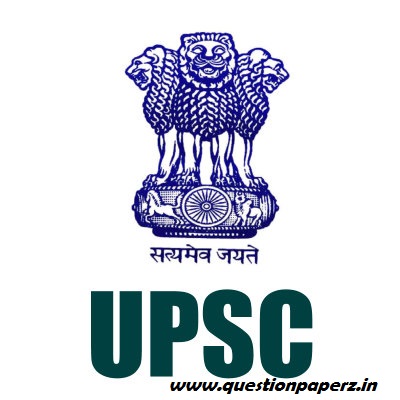 Union Public Service Commission UPSC is the acting authority for conducting Common Defence Services Examination and which is considered as one of the most popular examination. Well those aspirants who are looking for CDS mathematics Sample Papers, you are on the right website. We have formulated some questions based on algebra, trigonometry, mensuration, geometry so… 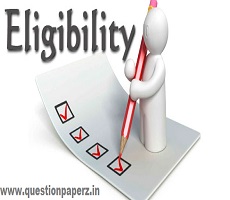 SCRA Exam Eligibility details to apply for the examination are given below and the candidates who follow up the conditions can only apply for the exam. Exam name: Special Class Railway Apprentices (SCRA) Exam Exam Purpose: Mechanical Department needs Railway Apprentices Exam Eligibility: The eligibility factors are discussed- Nationality: Citizen of India/ Nepal/ Bhutan/ Tibetan…